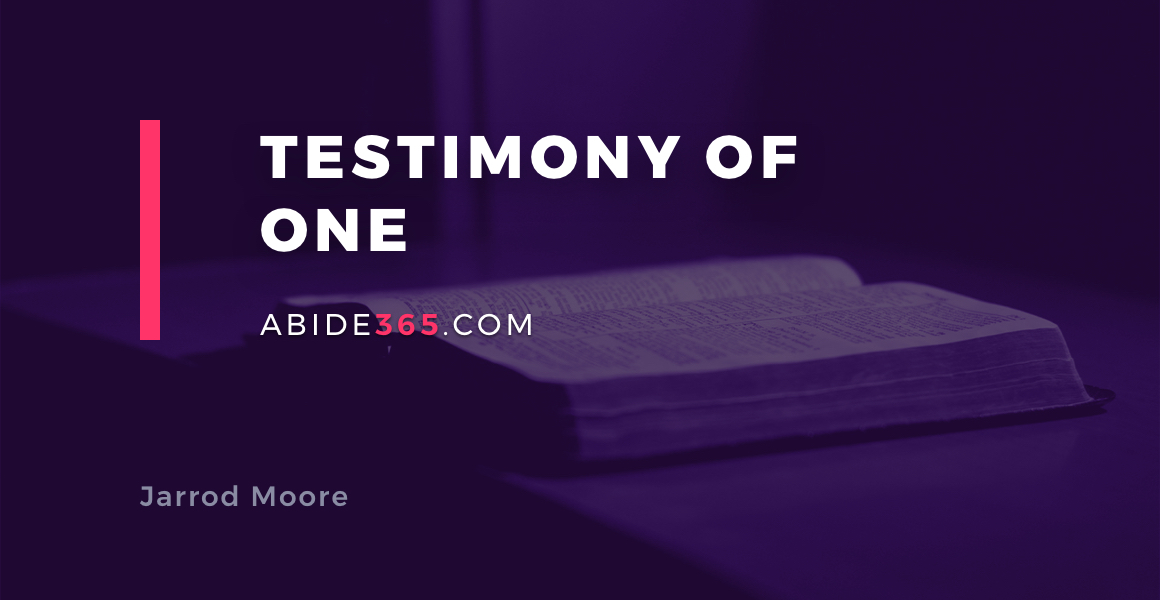 As a little boy I was always beaten,
I was sent to my room every night, without eating,
I never used to pray, I would only sulk,
But I knew something inside of me, was crying out for help,

I always found myself, asking the question why,
That every single night, I would have to cry,
And every time a tear ran down my face…
“I hated where I lived, I hated the place,”

I hated my life; I hated who I was,
I was a nobody to everyone, just because…
Each day that I lived, I dreaded the night,
Because I knew for sure that at home I would fight,

My parents were drunkards and had no respect,
All the good I did, they would never accept,
My parents never hugged me and said well done for what I did,
Blood on my clothes and a pounding head, is what I got instead,

My mother always said, I wasn’t good enough,
My father always hit me and told me to be tough,
My brother doesn’t love me, and he said he never will,
My sister has had three abortions, and now she’s on the pill,

I used be on drugs and I always got tested,
And for alcohol and smoking weed, I have been arrested,
My life was in a mess and I didn’t know what to do,
So I also became sexually active, along with sniffing glue,

At school my B and C’s I always achieved,
However at home a bloody nose I received,
There wasn’t a day, I hadn’t a bruise,
Suicide was an option, due to sexual abuse,

At the age of ten, by my uncle, I had been raped,
And now he is sentenced to life, because police found the tape,
I had nobody to go to, my life became sad,
Because the father I mentioned earlier, isn’t even my real dad,

I stole money from people, and caused a lot of debt,
And for not one single person, had I the slightest respect,
Sex was my priority; and highness was my goal,
My number one hobby, was the dagga I had to roll,

At the age of fourteen, I dropped out of school,
Ran away from home, to live with people I thought was cool,
Sixth months after that, my only possession was three sheets,
Cause then I had nowhere to go; I was then living on the streets,

Underneath my blankets I had, which were also torn,
Was me and old clothes and a bottle of brandy to keep me warm,
I was an emotional wreck, with no passion to succeed,
The only thing I cared for, was if I had some weed,

I became a homosexual; I did as I pleased,
I thought it was okay, however I was deceived,
Although I hated my parents, I wanted to see them all the time,
So I went back to my old house, where them I did not find,

I asked the neighbour outside, where my parents were,
He told me ‘I’m sorry my boy, they’ve gone to another country and already for a year’,
Then this man asked me if I was hungry, he said, “come inside,”
“Thank you sir, I’m hungry,” was what I replied,

Then he said to me that there isn’t anything I have to hide,
He was a man of honor and so in him I could confide,
I told him of my many bad ways, and of how I nearly died,
But all he told me in return was, “you need to give your life!”

I was sixteen, when I told this man whom I considered a friend,
That I really wanted the life I had, to come to an end,
At the early hours of the morning while awake in bed,
I had his gun in my hands and up against my head,

Then early one morning, for the first time, I began to pray,
I’ll never forget that morning, because it was the day I got saved,
It was a warm, windy and silent summer’s night,
When I said, “Dear Jesus, please forgive me, I surrender my whole life!”

Then Jesus said to me:

My child you are forgiven for all that you’ve done,
When you said that no one loved you, I was the only one,
Now for all that has happened, I need no excuse,
Because I cleansed you from your old life, drugs and sexual abuse,

You need to tell your parents, that you love them too,
And let them know you forgive them, for what they did to you,
Get hold of your brother and say what you think of him,
And tell your sister you’re saved and free from sexual sin,

Your sister is struggling and wants to have another abortion,
But in the Word of God, it is not an option,
Phone her up, and tell her what I have said,
So that another one of her children, won’t end up dead,

Your brother is also struggling, he is needing help,
Because your parents also beat him every night too, into a pulp,
Tell him what you know, and what I did for you,
So your brother will not kill himself, but so that I can save him too,

I know that you hurting and that your life is broken,
I will restore you, but you must believe every word I’ve spoken,
I want you to read your Bible and pray everyday,
Because then you’ll see transformation in every single way,”

Then I thought of my uncle, and realized it was a tribulation,
So I bailed him out, and he was put on probation,
I said I still loved him, and that he is forgiven,
But that if he did it again, he would die in prison,

All these things that you now know,
Happened to me over ten years ago,
Now I know God saved me from all of that,
I now have an abundant life, a wife, two kids, a dog and even a cat,

I am thankful for my new home, and my new life,
And for the fact that God has blessed me with a beautiful wife,
There are many things that over the years God has shown me clearly,
Like how to be a real father, and how to love my wife dearly,

I went and got tested for every disease,
I am no longer suffering with AIDS, nor STD’s,
My brother got saved and is now a pastor of a church,
My sister’s married and to a healthy baby boy she has given birth,

My parents are saved and their lives were re-arranged,
Praise God only for the fact that my life has drastically changed,
My life has been completely turned around,
Because of the love in Jesus I have found,

What God has done for me, He can do for you,
But that will only happen when you say:
“Dear Jesus, thank You for dying on the cross for me too,”

If I say give your life to Jesus, and you say that you haven’t done that,
Then do it tonight and get your life on track,
Because the Bible says: “for if you give your life to God, then you will get new life right back,”
For it happened to me and that’s a fact,

I am now writing this to you on my death bed, because I am soon to die,
I have a smile on my face for there is no need to cry,
I know God is pleased with my life and with how much I’ve grown,
So when the time comes for me to die, I know, I’m going home,

If there is one thing that from my life, needs to be learned,
It is the fact that salvation is a free gift, and it cannot be earned.

About the author : Jarrod Moore

Jarrod is a passionate follower of Jesus Christ, who is fully devoted to the Word of God. Jarrod is married to Tamzyn and together they have one awesome boy, Malachi Josiah.